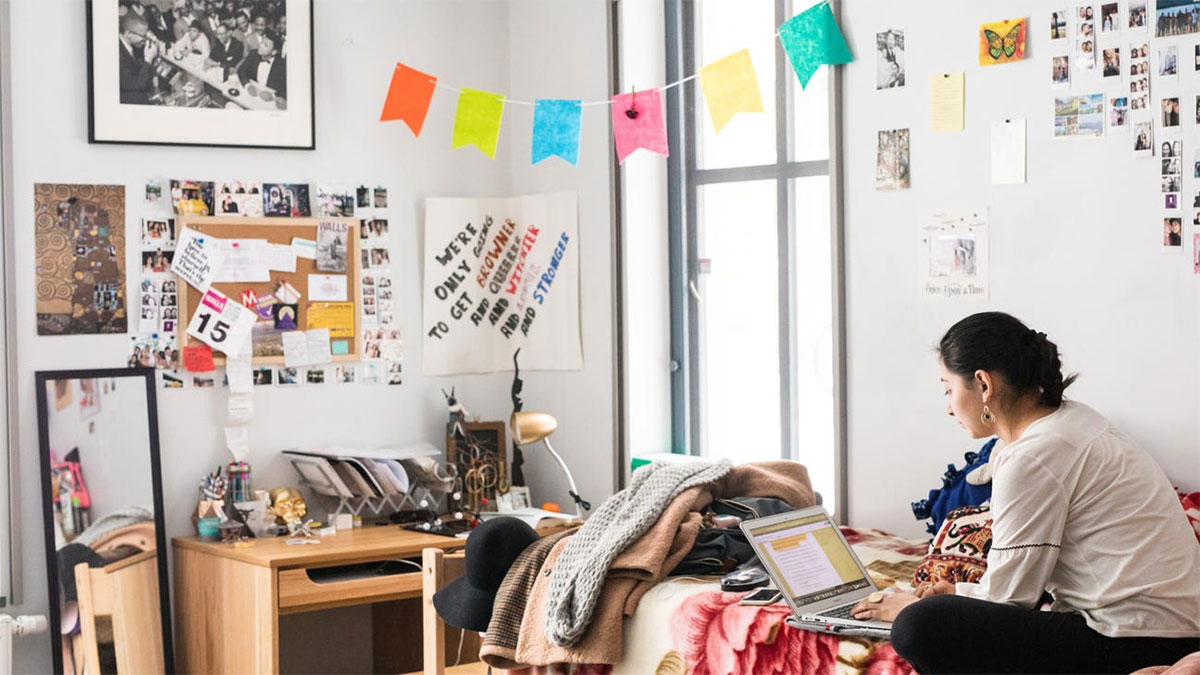 All universities offer the opportunity of living in a hall of residence. Some of the halls of residence are situated near the universities, others, in the city centre. Some are further away so you will have to use public transport to get to university.
On the whole, these halls have been renovated and equipped with modern appliances; they all have internet access.
You should know in advance not all residences have the same conditions. Usually, the residents of the hall share common showers and kitchen and students share their room with one or two other people, but this is offset by a comparatively low cost of living. Furthermore, living with a lot of students is an experience which will never be forgotten.

Lithuania is situated in a strategic location between East and West Europe and has a very complicated history. It was the first country to gain independence from the Soviet Union in 1990 and was one of the oldest and the largest country in Baltic region. Language of Lithuania is Lithuanian; it is the oldest surviving language of the Indo-European family.

Lithuania has a very long history of rich educational and technological infrastructure, Vilnius University is one of them .It was founded in the year 1579. Lithuania is the only Baltic country with a tradition of nearly eight hundred years of Statehood. Lithuania has been making enormous strides in economic expansion, which is also evident from its education infrastructure that is truly world class.


Let Us Help You

What should you expect from living in halls of residence in Lithuania?

In all probability you will have to live in a two- or three-person room.

One shower/bath is intended for two or more rooms.

You will be provided with the necessary furniture in the room, i.e. bed, wardrobe, table and chairs.

There may be internet access in each room; however this is not included into the price.

Guests are not permitted to sleep in the halls of residence. When entering the premises, they will have to submit ID and register in the guest book.

Often the residents of the halls must keep noise to a minimum during particular hours (usually from 11pm to 6am).

It is prohibited to sell alcohol, sell or take drugs or other psychoactive drugs. Smoking is permitted in specified areas.

More information about the hall prices, applications for a room in a hall, and the conditions and rules is available on the website of the selected university.